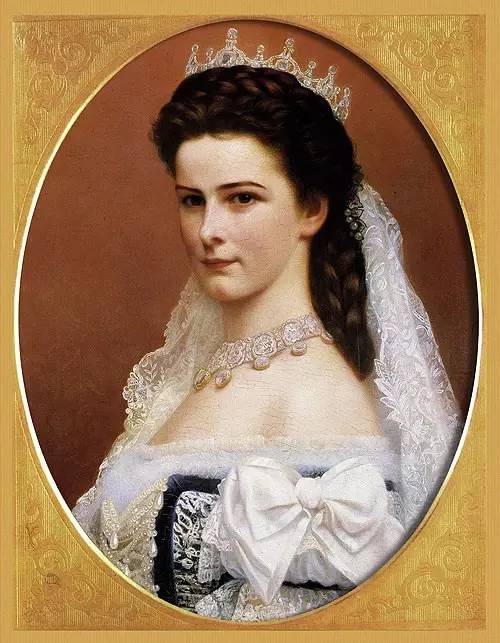 Empress of Austria Elisabeth, also known as Sissi, was a woman entranced by beauty. Many people admired her grand marriage with Emperor Franz Joseph, but actually she was found uncongenial to court life. As Empress of Austria and Queen of Hungary Sissi just fall in love with the Greek island of Corfu, let’s go to explore why! 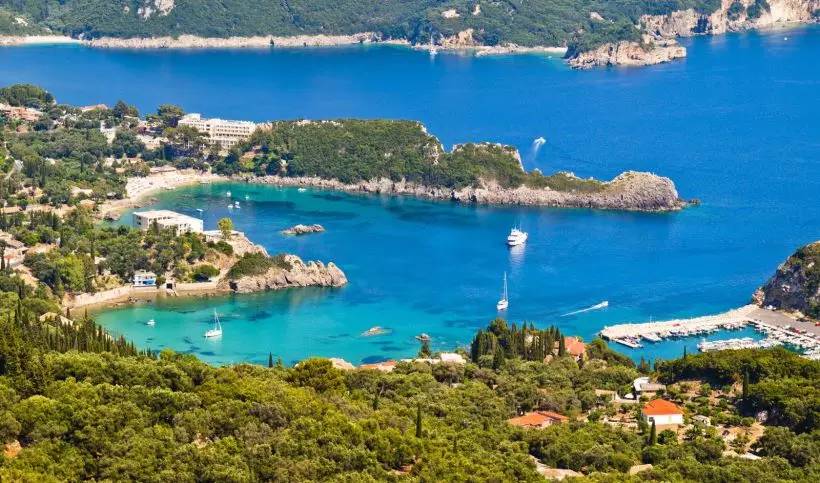 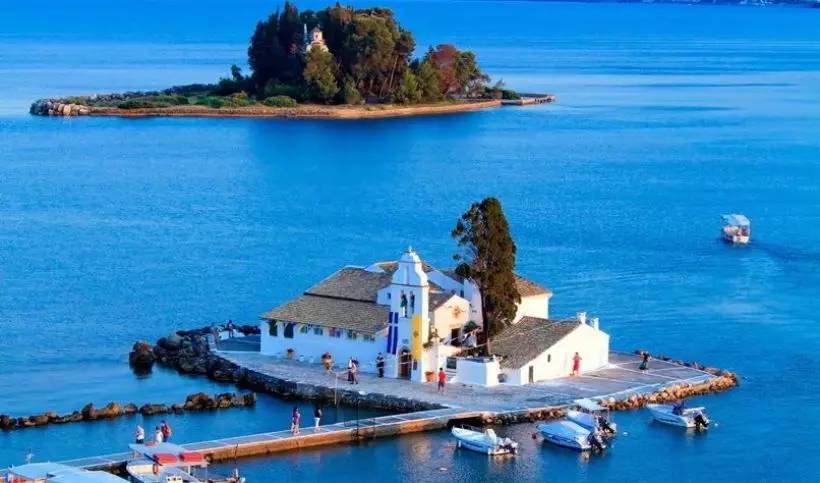 In 1889, Sissi lost her only son, Crown Prince Rudolf of Austria, when he committed murder-suicide in The Mayerling Incident of 1889. A year later, in 1890, she built a summer palace in the region of Gastouri to the south of the Corfu, with the powerful mythical hero Achilles as its central theme. In Greek mythology, Achilles was a Greek hero of the Trojan War and the central character and greatest warrior of Homer’s Iliad. His mother was the nymph Thetis, and his father, Peleus, was the king of the Myrmidons.

When Achilles was a baby, it was foretold that he would die young. To prevent his death, his mother Thetis took Achilles to the River Styx, which was supposed to offer powers of invulnerability, and dipped his body into the water. But as Thetis held Achilles by the heel, his heel was not washed over by the water of the magical river.

Achilles’ most notable feat during the Trojan War was the slaying of the Trojan hero Hector outside the gates of Troy. However, near the end of the Trojan War, he was killed by Paris, who shot him in the heel with an arrow. 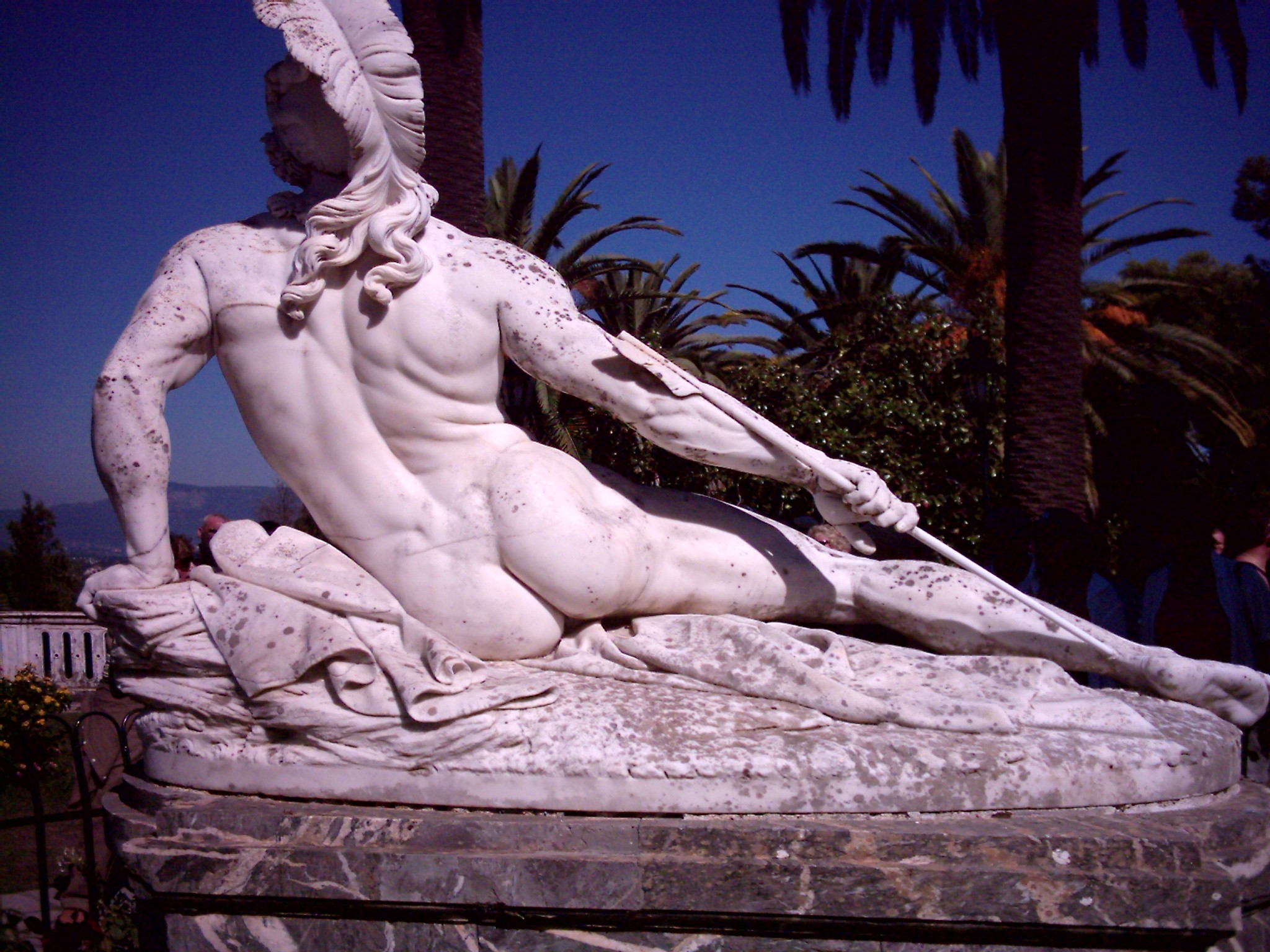 The palace, with the neoclassical Greek statues that surround it, is a monument to platonic romanticism as well as escapism. It was named Achílleion after the Homeric hero Achilles. The structure is filled with paintings and statues of Achilles, both in the main hall and in the gardens, depicting the scenes of the Trojan War. 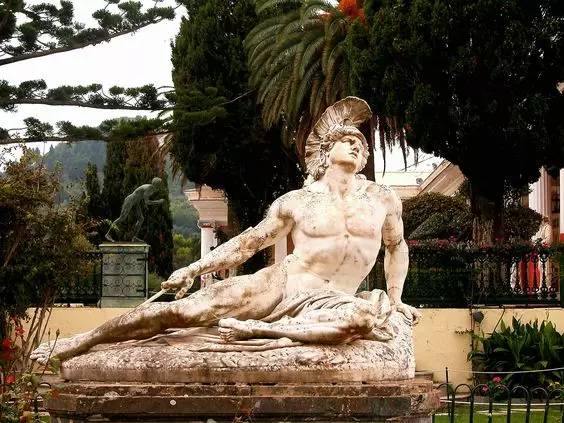 The Imperial gardens on the hill look over the surrounding green hill crests and valleys and the Ionian sea. The centerpiece of the gardens is a marble statue on a high pedestal, of the mortally wounded Achilles (Greek: Αχιλλεύς Θνήσκων, Achilles Dying) without hubris and wearing only a simple cloth and an ancient Greek hoplite helmet. This statue was carved by German sculptor Ernst Gustav Herter. 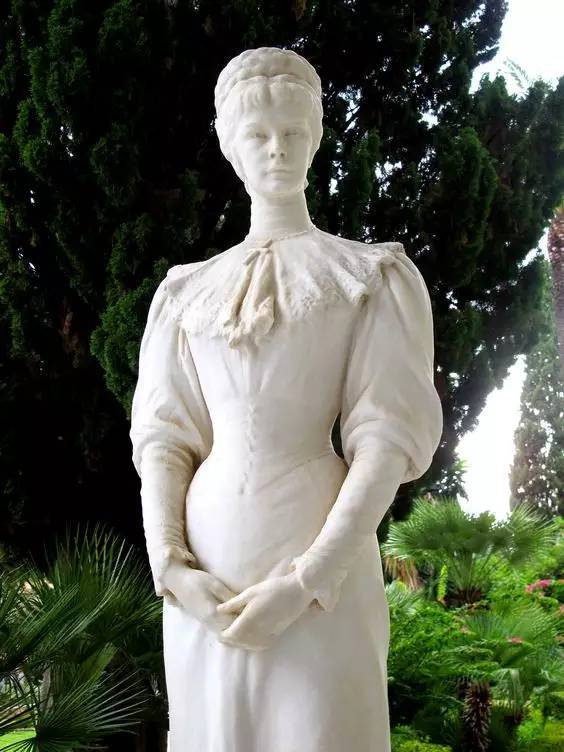 The hero is presented devoid of rank or status, and seems notably human though heroic, as he is forever trying to pull Paris’s arrow from his heel. His classically depicted face is full of pain. He gazes skyward, as if to seek help from Olympus. 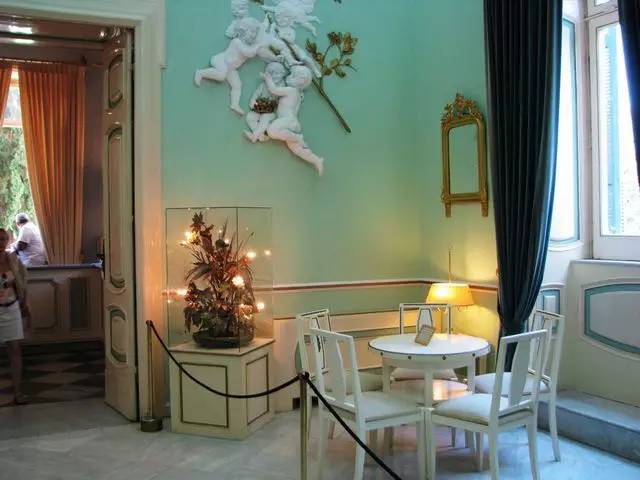 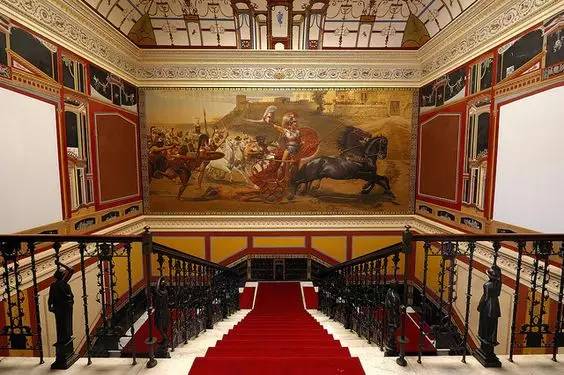 It the garden, there is also a statue of Sissi, with her lips closed, looking sorrowful. Now she wasn’t a naïve girl but a poor mother who lost her only son. Nowadays the

Empress is gone, but the Achilleion palace is reserved well. At the palace, we can enjoy the wonderful view of Ionian sea and green valleys, and imagine the holiday life of the Princess Sissi.