This summer, let us take you to the island of Crete, to see a Venetian Fortress. As we all know, Crete is the largest island of Greece, but Crete’s cities have so many differences between them. When you hear about Crete, I am sure you will first think of visiting the palace of Knossos at the capital of Crete – Heraklion, or enjoying the great scenery in the harbor of Chania. But today we are going to turn your attention to Crete’s third largest city, located in the middle of the island, Rethymnon, a town full of exotic elegance. Thanks to the unique location of Rethymnon between Heraklion and Chania, it has always been a transit point for trade between the two cities. However, Rethymnon followed also its own economic and cultural development. Combining the oriental features of the Turkish period with Renaissance-style Venetian architecture, the rolling mountains with the long coastline, Rethymnon never let tourists feel bored. 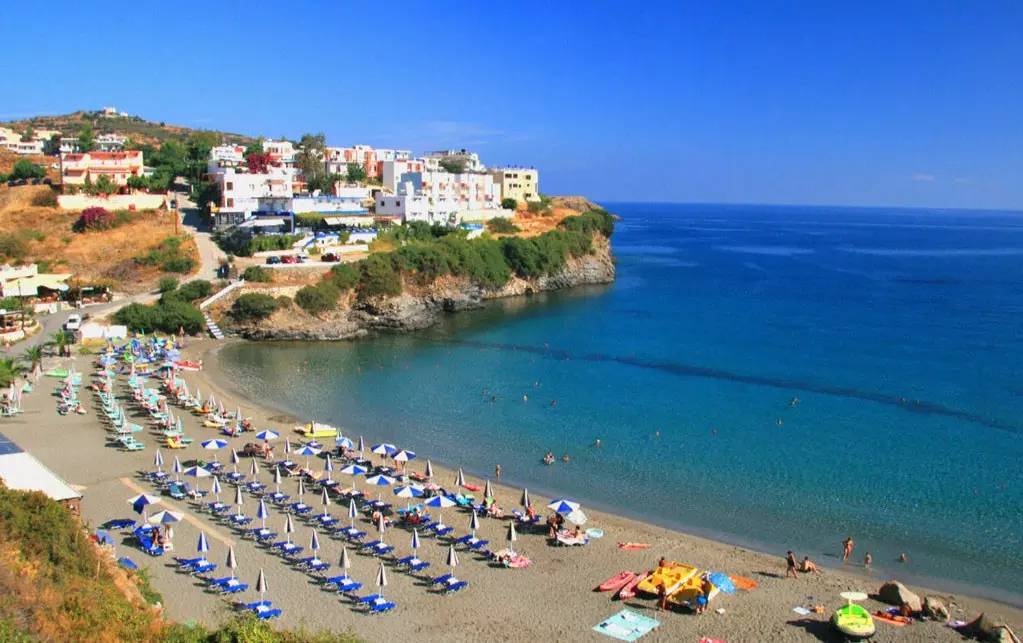 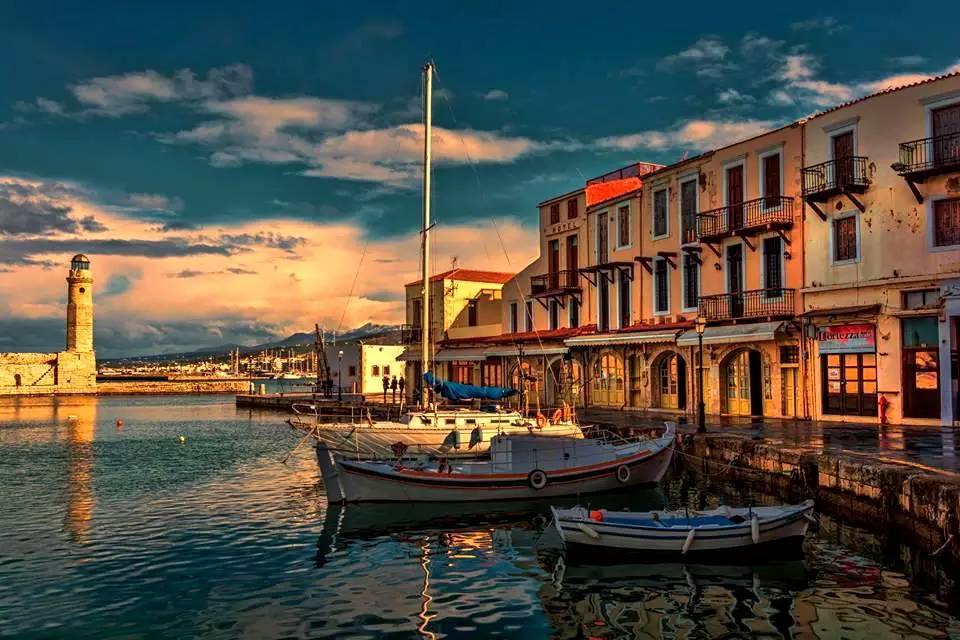 The city can be divided into two parts, the new and old one. The old town of Rethymnon is one of the best-preserved towns of the Renaissance. After the Venetian conquest of Crete (1204), the town of Rethymnon was built according to the rules of Venetian architecture. Wander in the narrow alleys and have the chance to explore every corner of the city; discover the small outdoor cafés and have a cup of coffee in the sunshine or enjoy a wonderful afternoon tea next to the sea. 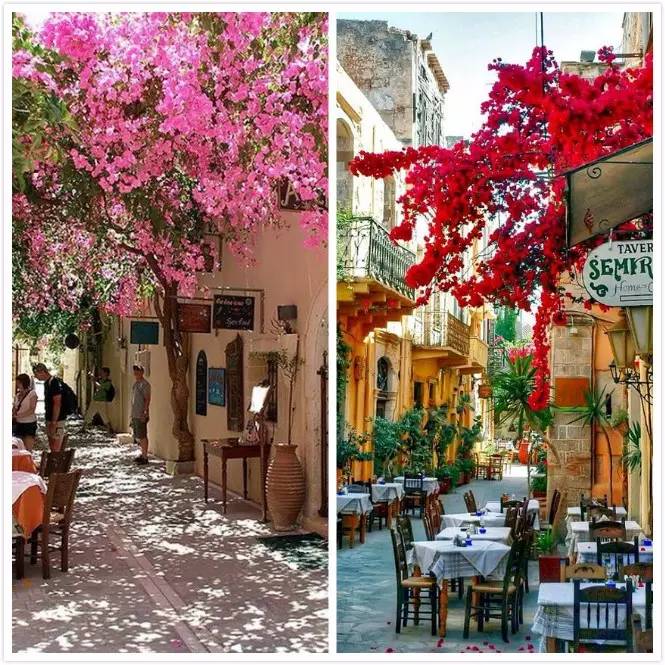 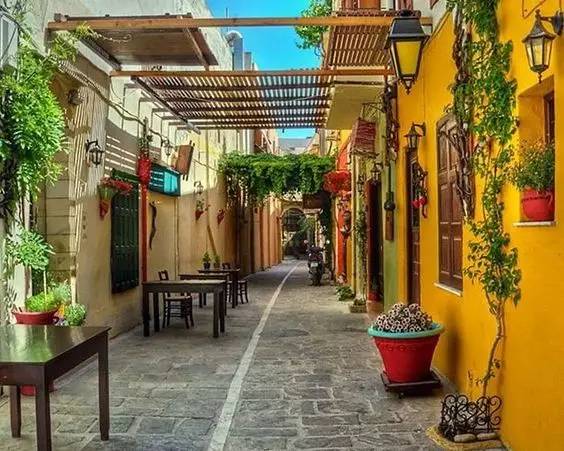 The Fortezza, the Venetian fortress is the most important landmark of Rethymnon. It was built around 1580 by the Venetians in order to protect the citizens from the Turkish threat. It is located on the “Paleokastro” hill, on the west side of the city, on the same hill that the Acropolis of the ancient city of Rithymna was located, along with a sanctuary dedicated to Goddess Artemis. 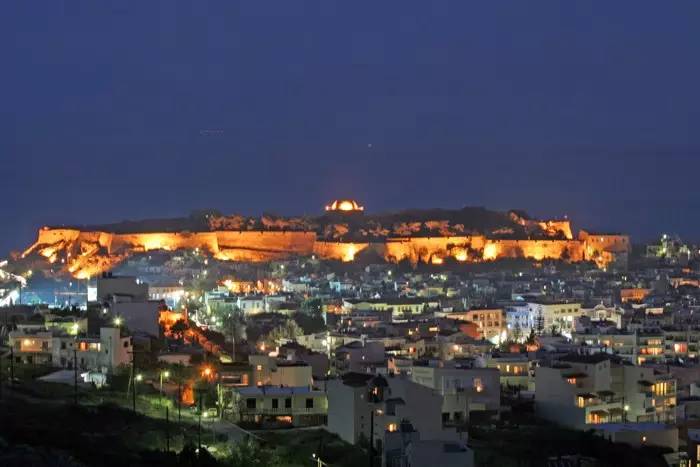 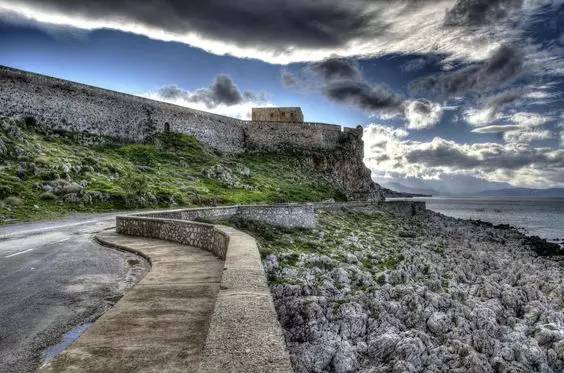 The Venetian Lighthouse is another great landmark of the harbour and the town (like the Lighthouse in Chania). Moreover, in the picturesque, medieval streets of the Venetian old Town the visitor can find the Rimondi Fountain (built in 1926), the Venetian Loggia (today here are sold reproductions of Classical works of art), the Venetian Gate (Porta Guora) leading from the old Town to the modern city, and the public gardens. The colorful, renovated Venetian buildings and the public spaces create a romantic atmosphere, a mixture of Venetian, Turkish and Modern Greek architecture. 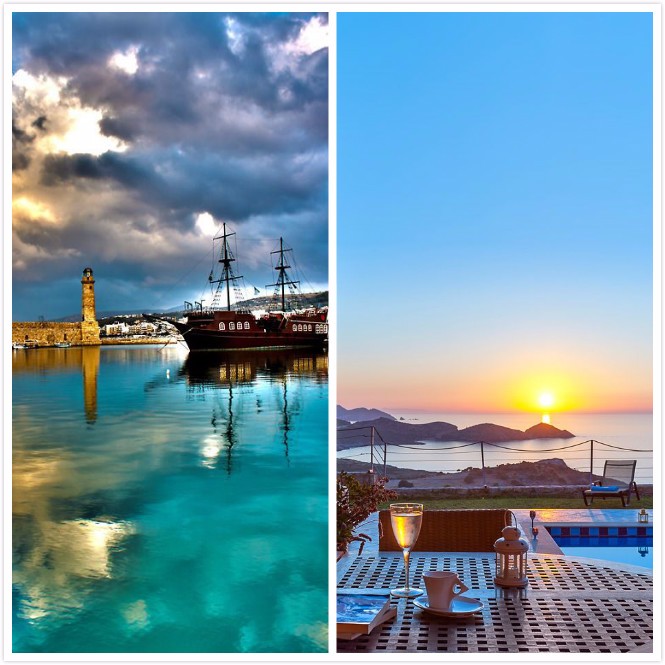 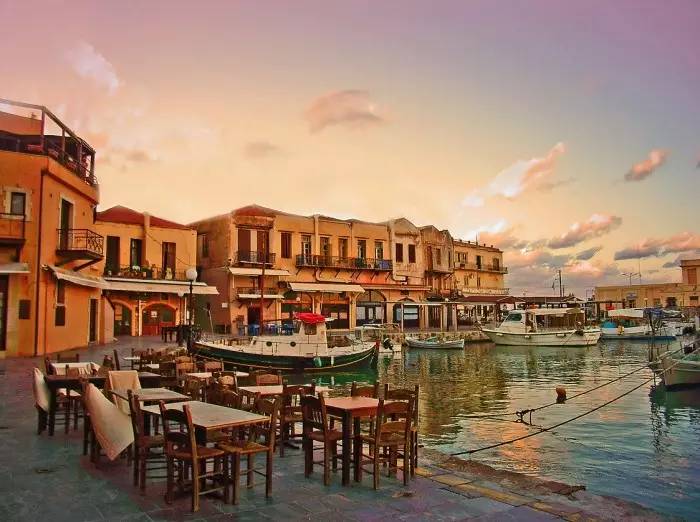 Rethimnon may have no archaeological sites, but it is full of strong historical footage. According to mythology, Psiloritis mountain Ideon Cave where Zeus was born. Father Zeus of Knossos in order to maintain his theocracy is not subversion, all newborn children are swallowed. Zeus’s mother, Rhea, in order to keep the youngest son, she hid him in the cave, so he avoided the fate of being swallowed. 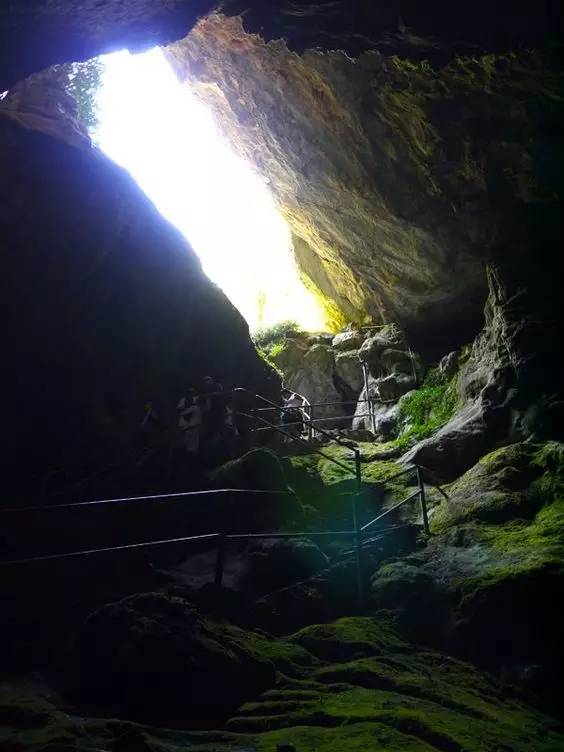 Often someone can compare Rethymnon and Chania, since the two cities are full of romantic atmosphere of Venice. However, compared with slightly stronger commercial flavor Chania, Rethymnon is more like an illustration of the Cretan virgin land, keeping the island relaxed and quiet. If you want to spend some relaxing and comfortable vacations, you should place Rethymnon among your travel destinations! 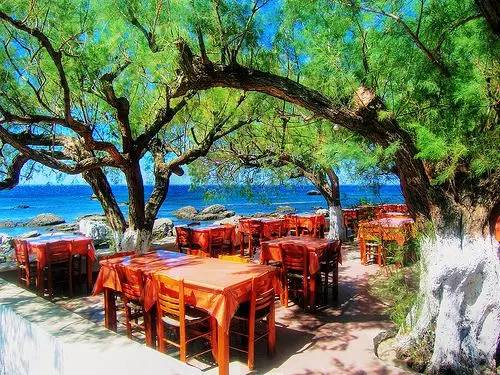 If you are interested in Rethymnon, please contact our travel consultants that will provide you with the best customized itinerary.