Have you ever imagined taking a time machine to the past or the future? Have you ever thought to experience a different life? If yes, come to Florence and live your dream during the day of Epiphany. The feast of the Epiphany in Florence will take you go back to the Middle Ages, and go with three wise man to present gifts to the Messiah! 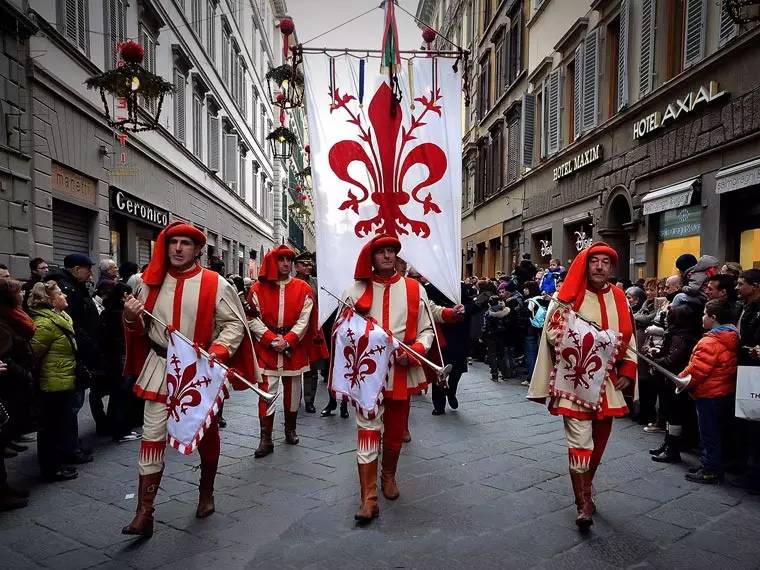 The Cavalcade of the Magi (Wise Men) 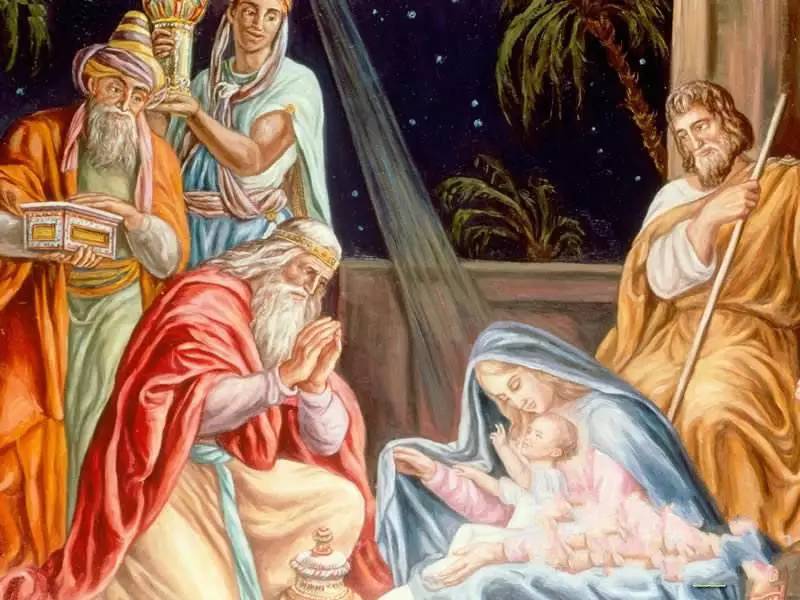 At first, the Epiphany (a word with Greek origins that means realization), was a holiday that the Eastern Church celebrated along with the birth of Jesus. 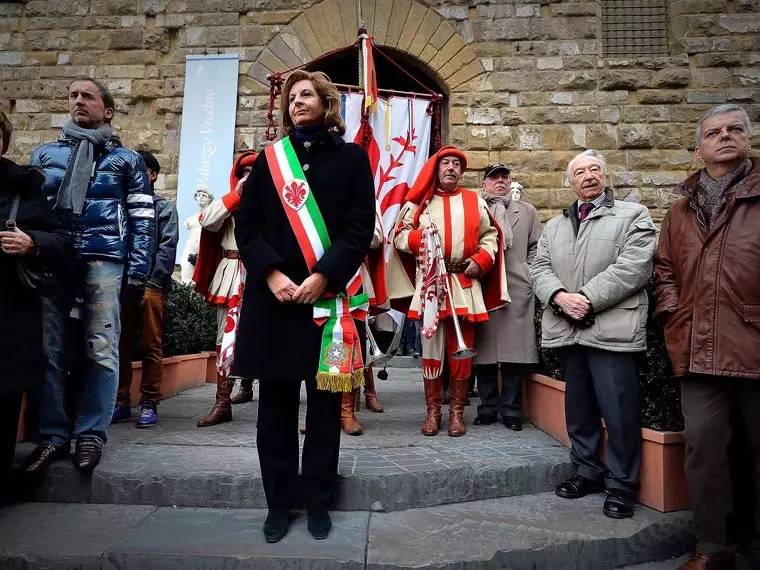 Since the fourth century, The Roman Catholic Church annually celebrates the birth of Jesus on December 25th and the Epiphany on January 6th. 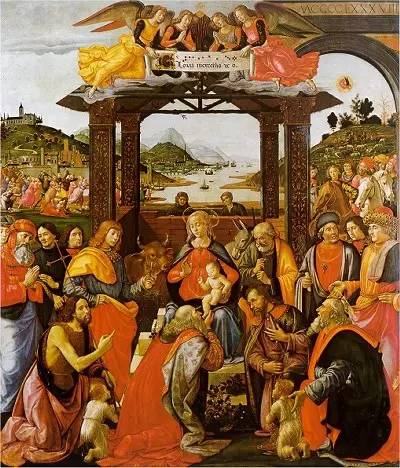 What is the celebration about? It is said that the three wise men who saw a bright star raising in the sky over the little town of Bethlehem, despite the fact that they were pagans, they went to search for Jesus. This was the Epiphany: the three Wise Men realized that Jesus is the incarnation of the son of God. 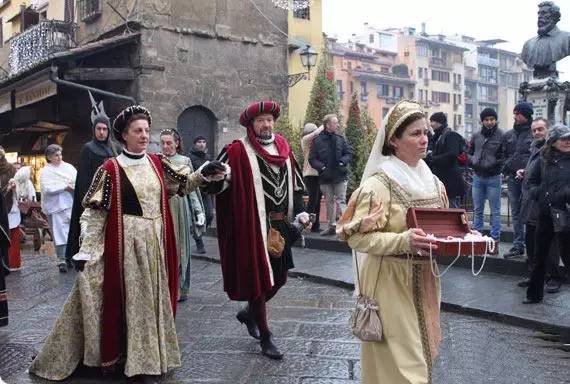 In Florence, the celebration involves a long, grand parade in magnificent costumes that evoke the arrival of the three Wise Men to the little town of Bethlehem in search of the Messiah. What a wonderful parade is! If you come to Florence during the Christmas just enjoy the feast. Watching or joining in the parade will be an unforgettable experience! 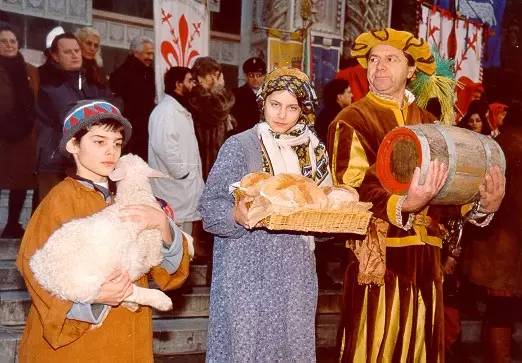 So what will you attend? The three Wise Men arrive with their gifts of gold, frankincense and myrrh, with the cavalcade of over 500 participants from all over Tuscany behind them joining in the celebration. A life Nativity with Christ Child, Mary, Joseph inside the manger along with farm animals is set up in Piazza Duomo. 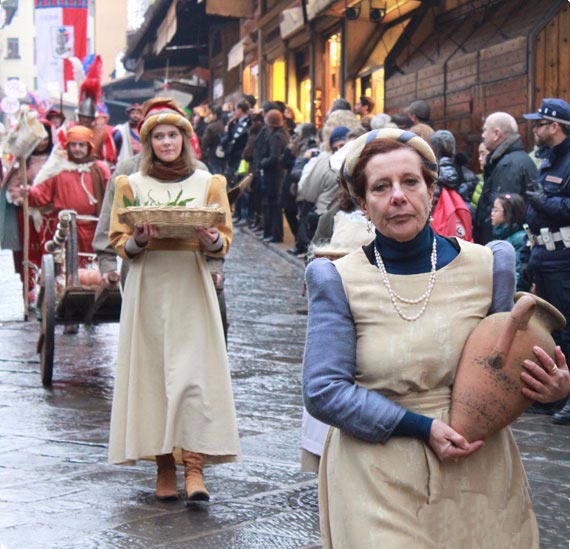 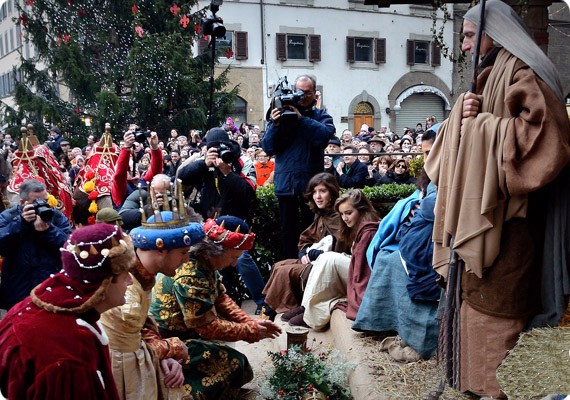 Ladies and lords, knights, country folk, soldiers, religious figures and more: drummers and the sbandieratori or flag-throwing company of the Uffizi enchant the public with their skills in throwing and waving their flags along the way and in Piazza della Signoria. 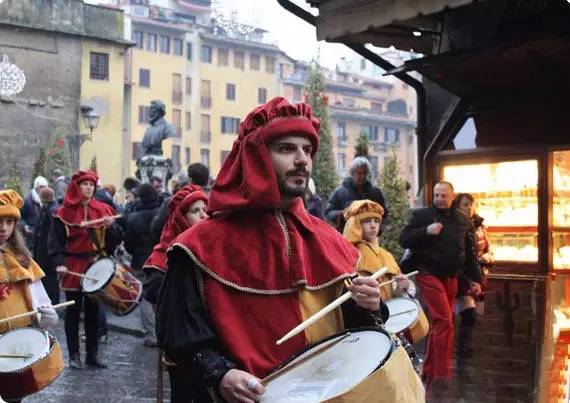 As the cradle of the Renaissance, Florence has been always showing its romance and culture, where a religious ceremony can accomplish a grand parade. 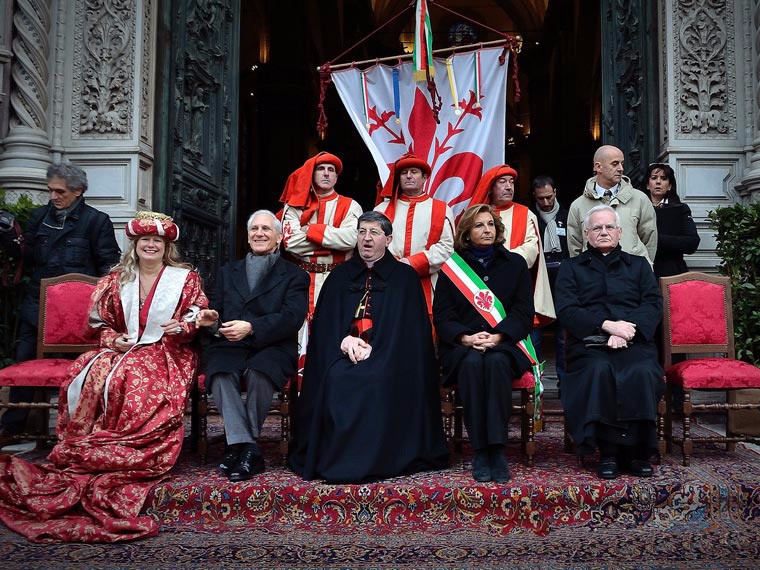 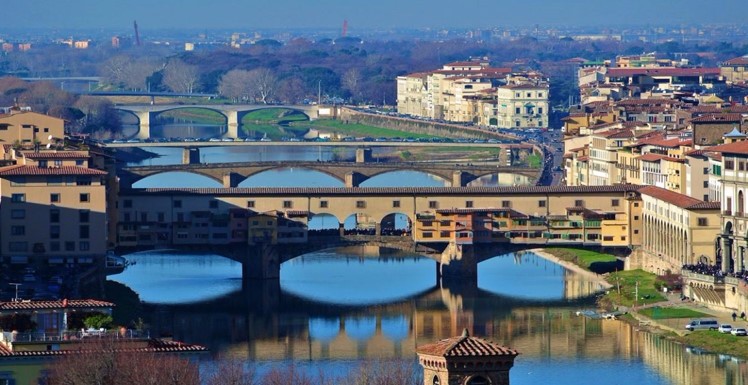 If you are eager to visit Italy but haven’t gone yet, now you have a good reason — to experience the medieval parade by yourself!