Have you ever wondered how beautiful is Greece during spring? The reach mainland with the different sceneries and the Aegean islands, pared down to naked rock in summer, are a tapestry of thousands of wild flowers and herbs in spring. 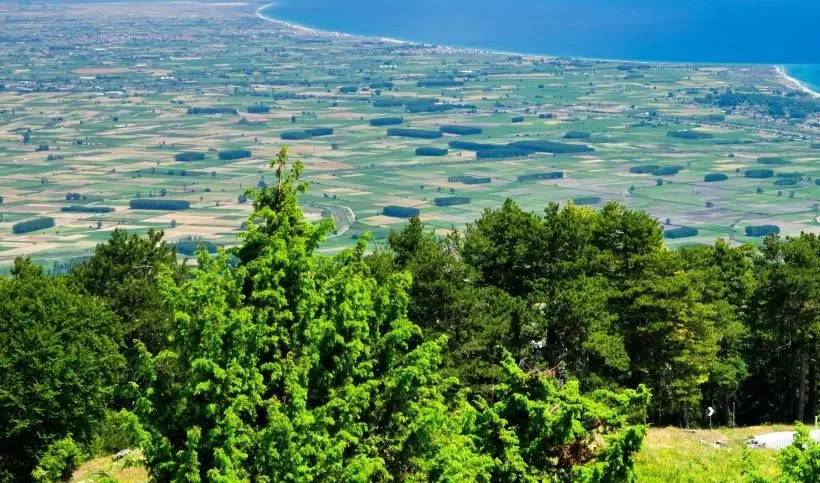 The valleys and plateaus in the mountains and are variations on a theme of green, while almond blossoms decorate the hillsides and rivers rush under stone bridges, giving the nature and sport-lovers a surge of anticipation.
Don’t miss the wonderful spring in Greece, let’s go hiking and climbing! Speaking of Greece and the best hiking routes, we instantly thing of Vikos Gorge and not without reason! One of Europe’s deepest and longest gorges, this is a must for nature lovers. 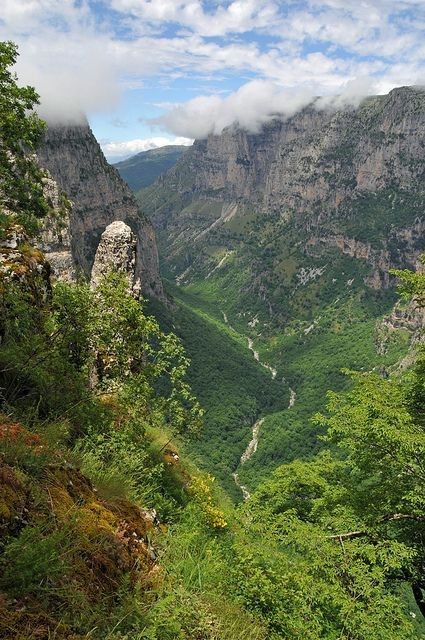 The descent from Monodendri and the ascent to Vikos is steep, but the walk above the Aoos River in the heart of the Vikos-Aoos National Park is fairly even and not too demanding. The six-hour trek is mostly shaded. Ravishing flowers cover the slopes until late spring, and you can even take a dip in icy waters if you’re truly brave. This is the perfect getaway for hikers and climbers but not only for the experienced ones! When you reach the end of the canyon, the scenery with its beauties will definitely reward you. Crete has many classic hiking locations; Samaria Gorge is one of them. Every year thousands of tourists come here to experience the close contact with the nature that creates wonderful feelings. 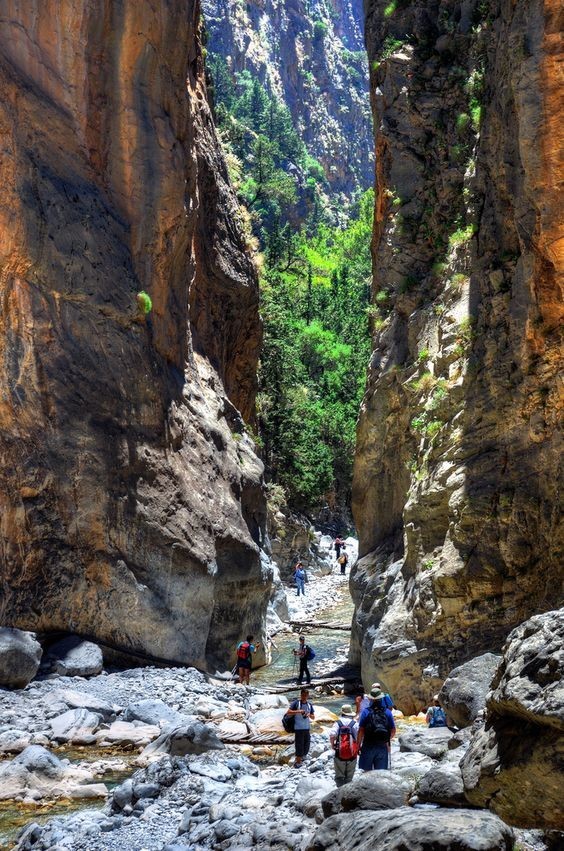 Along with the surrounding slopes and a number of smaller gorges branching off from it, Samaria Gorge forms the whole of the area designated as a national park, a status that offers protection to over 450 species of plant and animal, 70 of which are endemic to Crete. 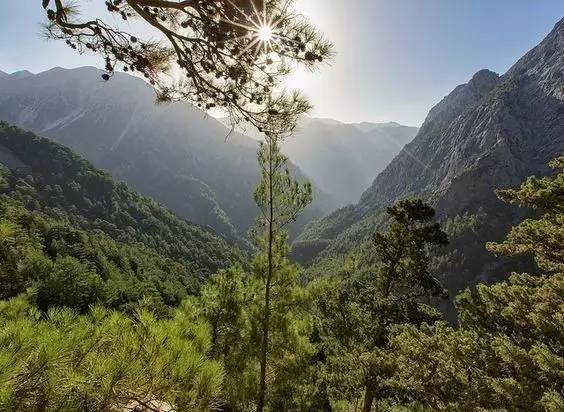 In case you do not have professional mountain equipment it does not matter! You can visit Samaria Gorge with your bare hands since the paths are relatively flat and the view is wonderful. Meteora is located in the northwest edge of Thessaly in central Greece, near the Pindus. 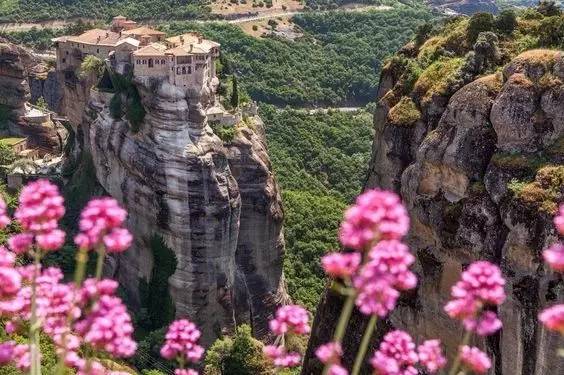 Meteora in Greek means “hanging in the air” and it is really the right expression to describe the monastery that it is built in the top of the rock in 373 meters high. Your first, second and third sight of these impossibly tall, vertical rocks will have you gasping in disbelief. But it’s not just the incredible geology that stretches your imagination. It’s the monasteries balanced on these pinnacles. Hiking in Meteora is relaxing and exciting at the same time. You can join a group through one of the many adventure tourism agencies in the area. Mountain biking is another enticing option. 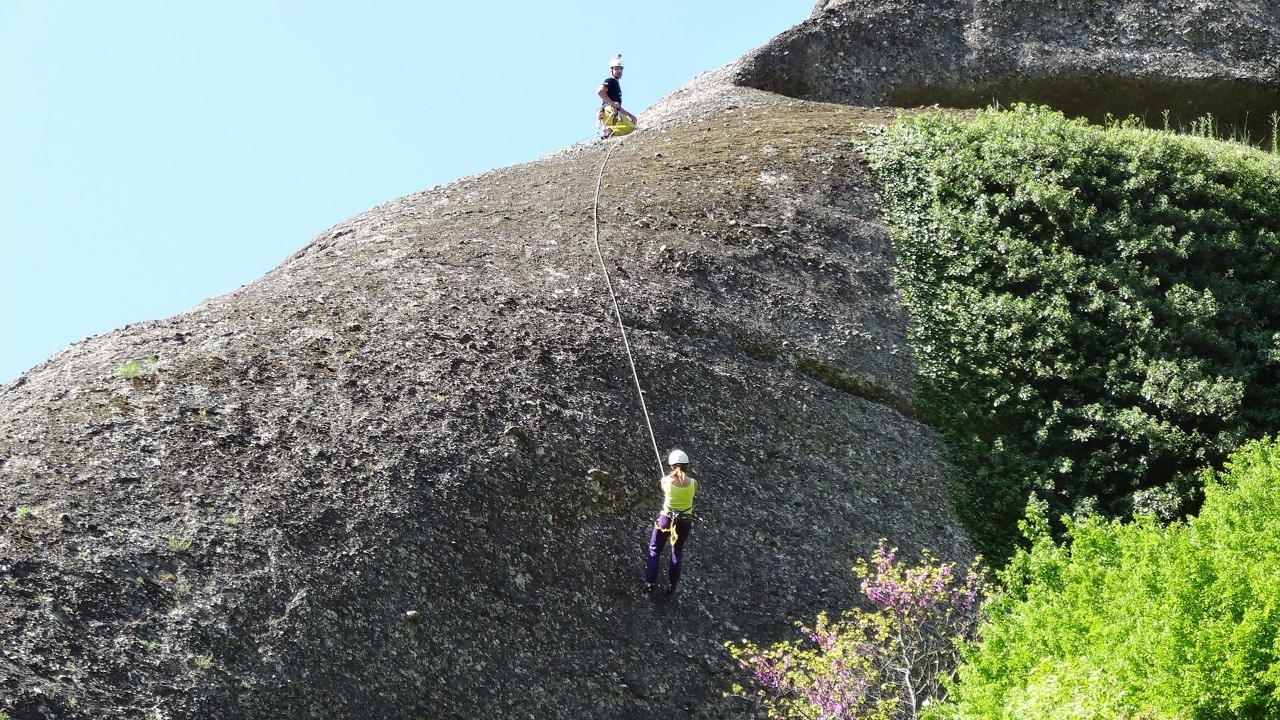 Climbing the Meteora pillars is a truly singular experience. These are long ascents without surplus safeties using natural holds which are good for relative beginners. You’ll be thrilled to discover the ruins of abandoned monasteries and hermits’ shelters in protected niches. 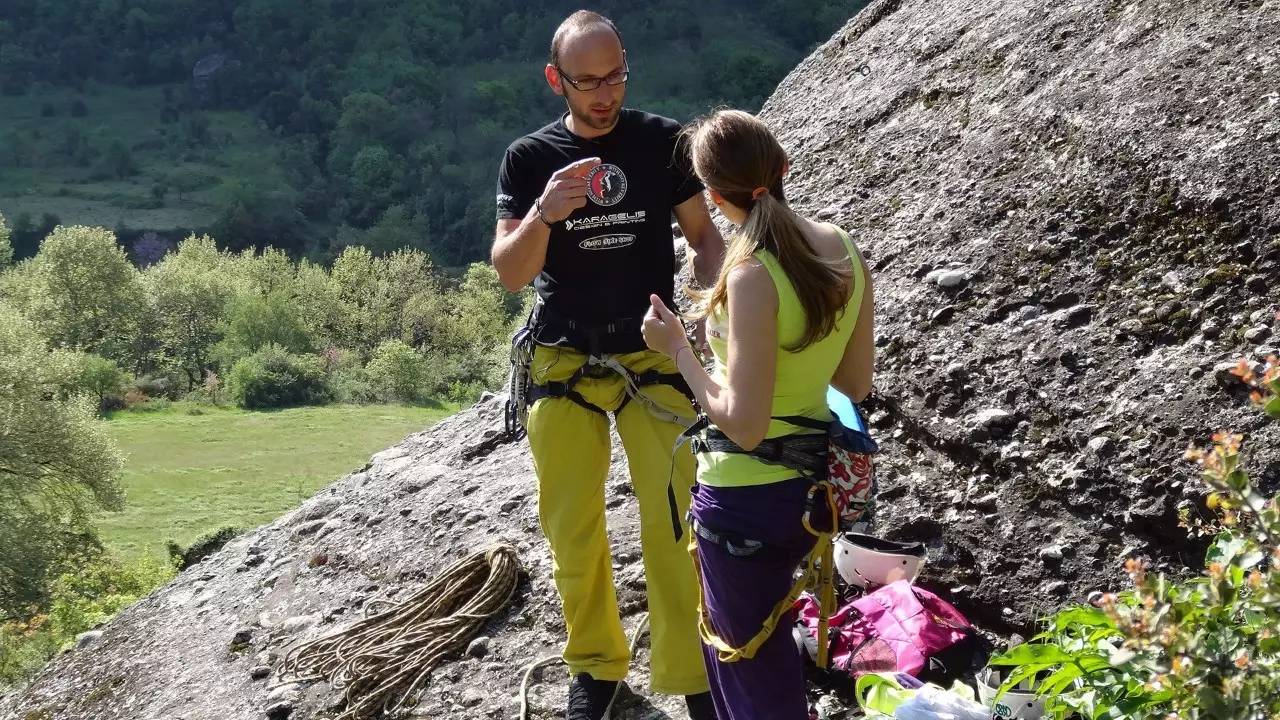 The once famous sponge fishing island of Dodecanese is now one of Greece’s most well-known rock climbing places. In 1936 the Italian Andrea Di Bari discovered the limestone rocks and climbing potential of Kalymnos. Today the island is a widely recognized climbing destination where you will find over 60 fields and more than 1,300 marked and secured routes. International meets featuring world-famous climbers are often held here. 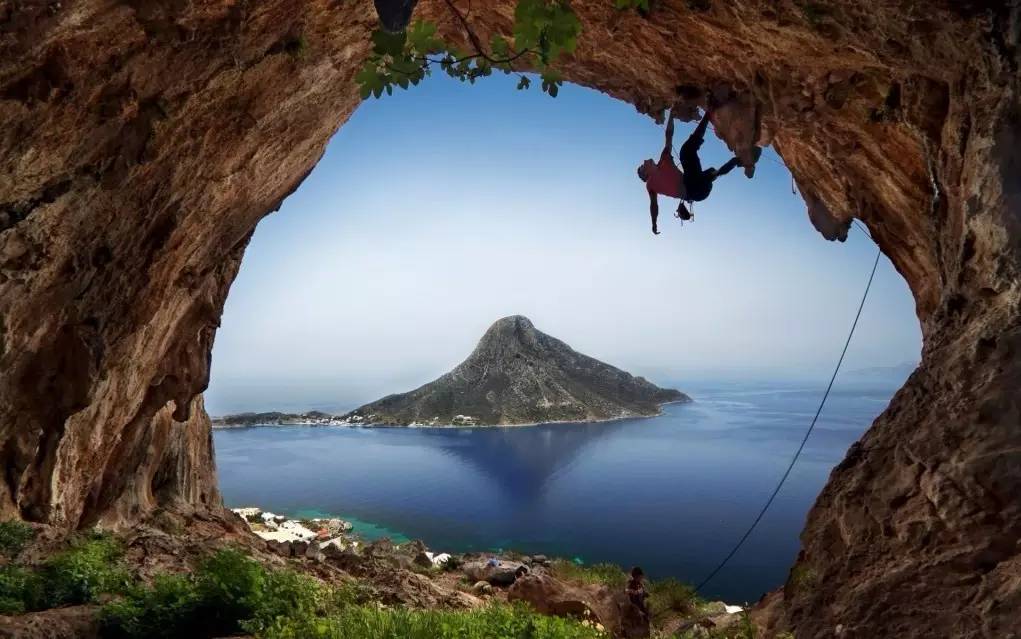 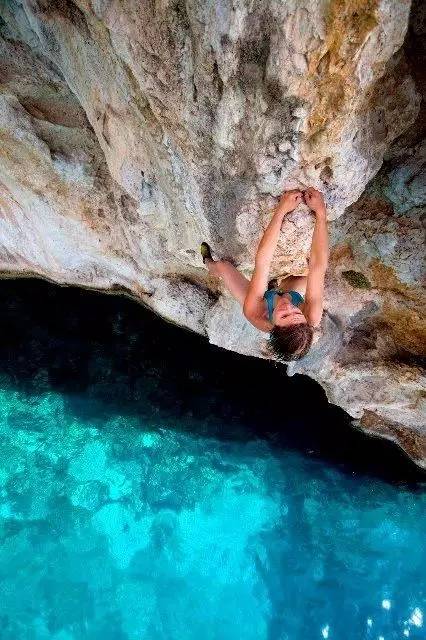 If you are interested in trying hiking and climbing in Greece’s wonderful sceneries, do not hesitate to contact us! We can offer you the best travel package, tailor made just for you.